The Man and the Sea

The ways of fishing in the Bay of Ilha Grande

The Bay of Ilha Grande is a territory of caiçaras populations, whose way of life is traditionally based on agriculture and fishing. Throughout the 20th century, banana farms shared space with family farms. The artisanal fishing also lived in parallel to the industrial one. The set-up of dozens of sardine processing plants in the local villages by Japanese immigrants boosted the scale of fish production.

Until nowadays, fishing lines, cast nets, pots and floating trap nets coexist with industrial fishing. Although Angra dos Reis broke records of sardine production in the previous years, that number was drastically reduced in 2017. The decline in availability of other species is noted by sea professionals. In this context, mariculture has been developed as an alternative and complementation to extractivism. The cultivation of scallops and the breeding of bijupirá fish are spread in small modules by the coves of Ilha Grande.

Tourism and oil and gas-related activities demand both space as workers in the bay. The criminalization of artisanal fishing practices by environmental agencies and the absence of public policies also contribute to the segment’s lack of prestige.

Fishing holds great symbolic and cultural meanings for the people of the coast. The relation of man and the sea is fortified and renewed by this practice, which requires intimate knowledge of the dynamics of waters, winds and marine beings.

The proposal of this program, therefore, is to lead you through the Bay of Ilha Grande from the fishing routes. The tour contemplates experiences in the marine farms of the Bananal Cove and Forte Ranch and by the floating trap nets and industrial fishing in Provetá. The fishing landing in the center of Angra dos Reis and the daily life of craftwork shellfish are part of the tours. The conflicts between fishing and environmental legislation are the subject of an interaction in the village and the sea of ​​Tarituba.

Are you interested?
Please, fill in the form and send us a message 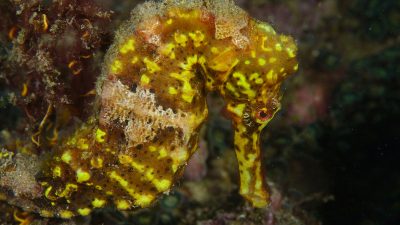 Under the big waters 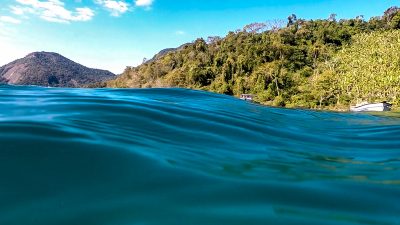 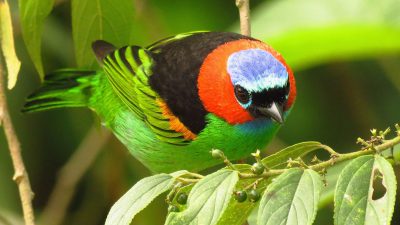 Birds on earth and sea

Farms in the Sea

The man and the sea

The Mountain Range and the Sea